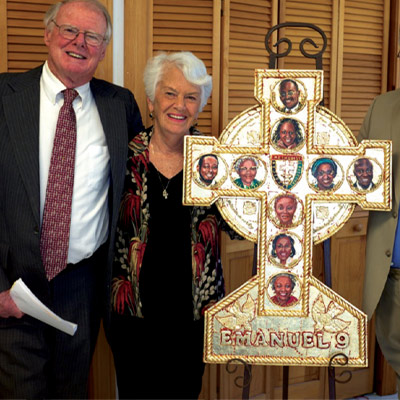 Pamela Chatterton-Purdy graduated from New Canaan (CT) High School in 1959; received an A.A. from Green Mountain College in 1961, her B.A. from The University of New Hampshire in 1963. She married her husband David Purdy, a Methodist minister, June 7, 1963 and received her M.F.A. from The University of Massachusetts in 1966. She has taught art at Bay Path College, Longmeadow, MA, Springfield College, Springfield MA, and The University of Massachusetts at Amherst, plus the public schools of Middleboro, MA, and Brookline MA. She has taught art for over 30 years.

In 1987, her book, BEYOND THE BABYLIFT: A Story of an Adoption, was published by Abingdon Press, Nashville TN. The Purdy’s had 3 children (2 biological daughters and an African-American son). The book focuses on their struggle to become a family with the adoption of their 4th son from Vietnam.

He has contributed articles to the Progressive Christian and Zion’s Herald magazines on social justice topics. His sermons have been published, and in 1987, he was the recipient of the Ziegler Award for Excellence in Preaching in the N.E. Conference of the United Methodist Church. In 2004, he wrote “Center of our  Certainty”, an introduction to a 26 volume CD of the sermons of the Rev. Dr. Wilbur Ziegler, produced by the Preacher’s Aid Society of N.E.

From the beginning of Pamela’s Icon project, David researched the history of the Movement and wrote the one page description which accompanies each Icon.

In 2011, David and Pamela were recipients of the Barnstable County Human Rights Commission’s “Cornerstone Award” for honouring the heros of the Civil Rights Movement. 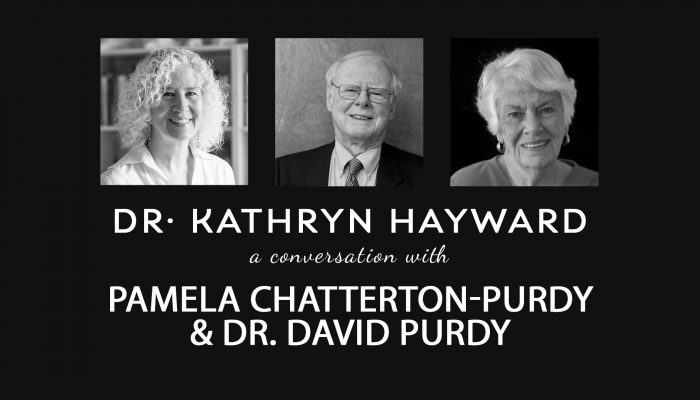 What happened when an artist and a writer took a Sojourn to the South?

Civil Rights Icons: Past and Present