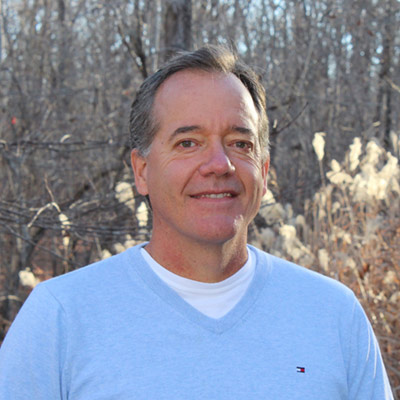 On the heels of writing and directing the 2015 documentary film PlantPure Nation, Nelson Campbell founded PlantPure Communities (PPC) in early 2016. Released in theaters in over 100 cities, the PlantPure Nation film (now on YouTube and Amazon Prime) examines the political and economic factors that suppress information about the benefits of plant-based nutrition, and makes connections to public policy, medical practice, food deserts, and farming.

As the Chair of the Board at PPC, Nelson continues to drive the strategic direction of the organization. This includes ongoing support of an international network of local support and advocacy groups called “Pods,” now involving more than 250,000 people, as well as an initiative to bring the plant-based nutrition message into underserved communities.

Nelson also founded PlantPure, Inc. to launch a grassroots strategy that empowers people in local communities to share the message of plant-based nutrition. This strategy utilizes food, education, and a social action platform to support local outreach initiatives, as well as plant-based food products provided at highly affordable prices in underserved neighborhoods, made possible by PlantPure’s decision to waive 100% of its profit margin on these sales.

Prior to his involvement with PlantPure Nation, Nelson worked for 25 years as a socially conscious business entrepreneur. He graduated from Cornell University with a Bachelor’s Degree in Political Science, and a Master’s Degree in Economics. 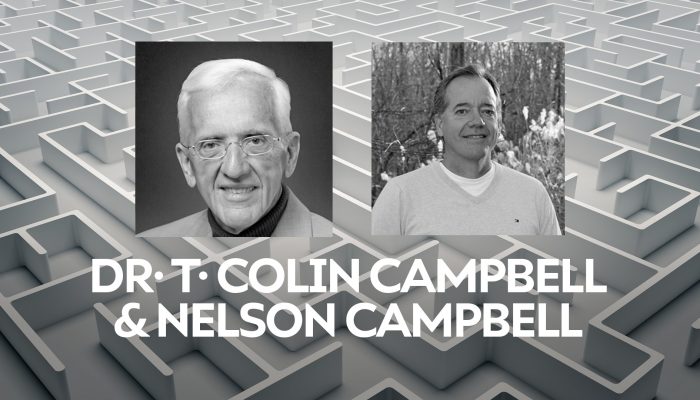 Reductionism and Confusion in the Plant-Based Community 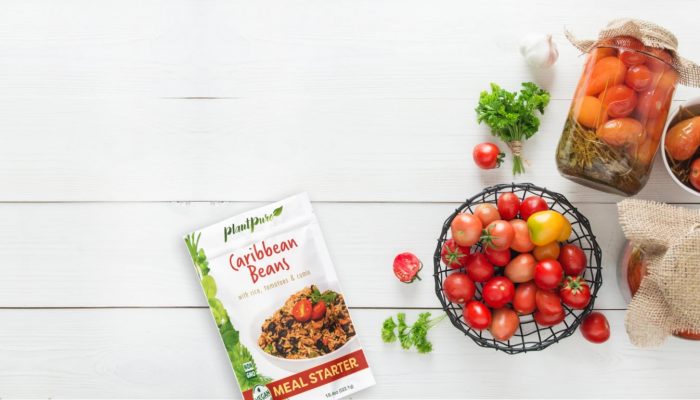 PlantPure with Kim and Nelson Campbell