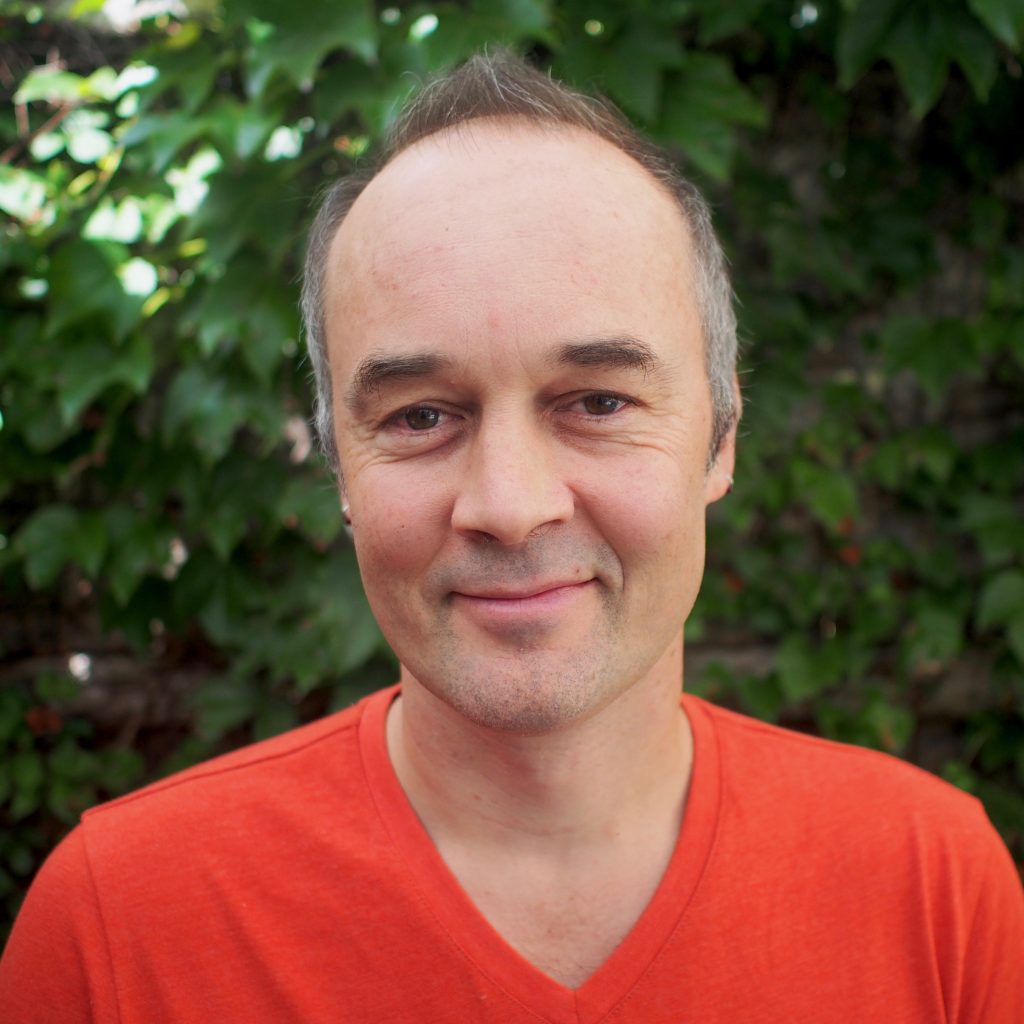 Matty Wilkinson is a Feldenkrais Method® and Anat Baniel Method for Children® practitioner in private practice in Boston and online. He is fascinated by the developmental process and believes in the innate potential of each individual to learn. In 2001 Matty began teaching preschool, studying child development, and joined a Feldenkrais training. He earned a MA in Child Development from Tufts University in 2009. Since 2016 Matty has traveled several times a year to work with children and families at the Scandinavian Center for Neurodevelopmental Movement in Denmark. As a neurodevelopmental consultant, Matty coaches parents and educators to create optimal conditions for children’s learning, applying his expertise as an early childhood educator, sensorimotor practitioner, and father. 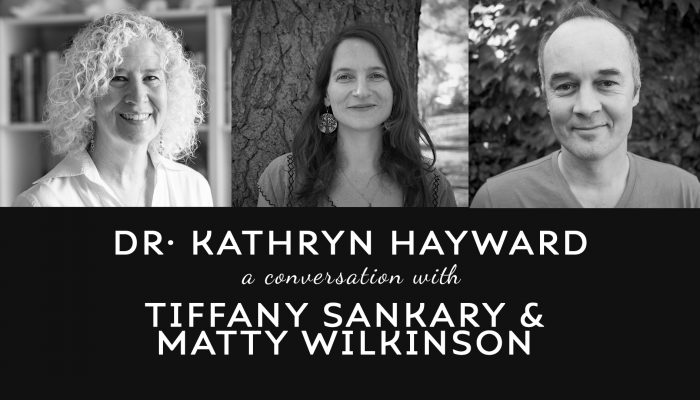