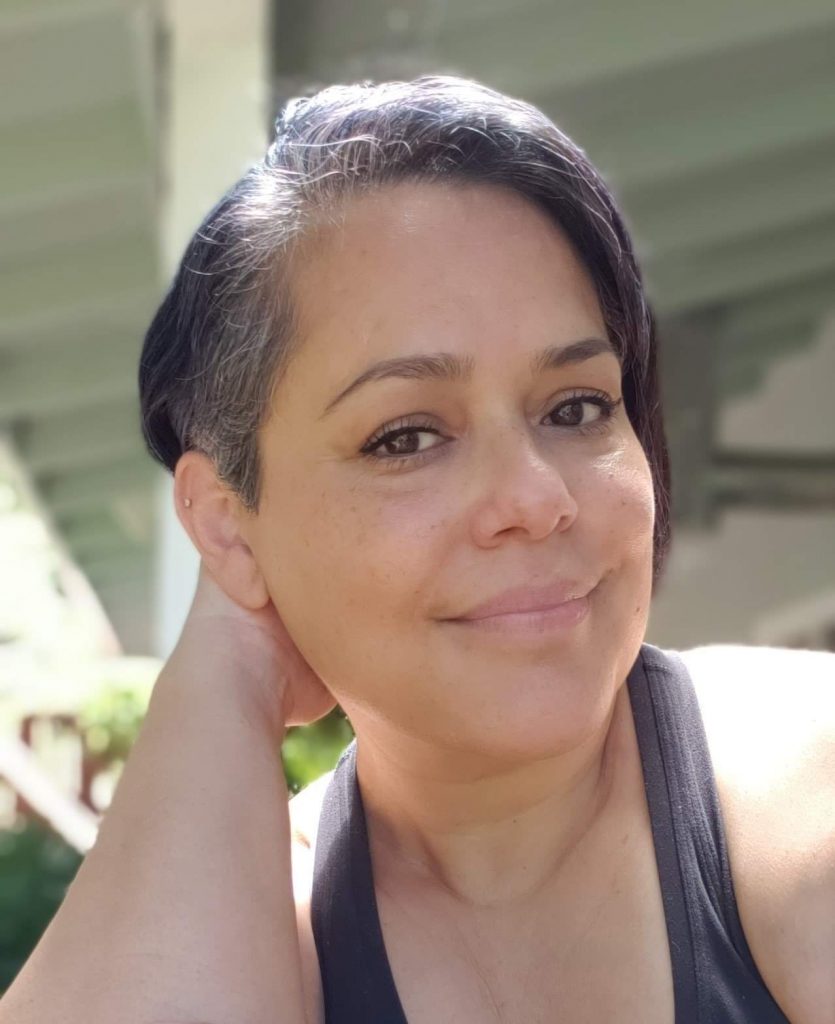 Marie Pampanin’s passion for both fitness and psychology has developed into a healing career that addresses mind and body awareness in her Life Coaching practice. Initially she began her formal education at Sonoma State University to become a Marriage and Family Therapist. She worked as a group fitness instructor, personal trainer, and Director of Group Fitness at several clubs in Sonoma County. Marie currently serves as Director of Group Fitness and Pilates at the award winning Parkpoint Health Club.

The two worlds of fitness and psychology began to meld for her as she became increasingly aware of the relationship between mind and body. This realization sparked an interest for her to delve deeper into the areas of study that looked at the whole person, rather than parts.

Marie pursued further education in both Yoga and Ayurvedic philosophy, Reiki, and Neuro Emotional Technique (N.E.T.). Each modality has inspired her to dig deeper into the science and philosophy of each. This inspiration was in part the drive for her to complete another 140-hour training in Trauma-Informed Yoga. This powerful training brought her full circle back into her original studies of the psychology of trauma and the vagus nerve and its effects on mind and body.

Marie is excited to be part of Living Whole Online and share in the experience of being part of an organization that can assist in bringing wellbeing to this amazing world.