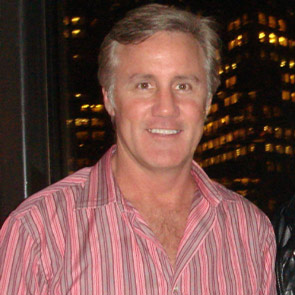 Veteran producer John Corry’s groundbreaking feature documentary film FORKS OVER KNIVES has become one of the most influential and best-selling health documentaries since its release in theaters and on Netflix in 2011. John’s other productions on health and wellness include PLANTPURE NATION and THE ENGINE 2 KITCHEN RESCUE, both seen on Netflix, CODE BLUE, THE MINDFULNESS MOVEMENT and the upcoming REVELATIONS CAFE.

John has also created and supervised over 200 hours of television documentary programming, including the popular long-running animal series SAFARI TRACKS for FOX in syndication, THE COLOR OF WAR and SWORN TO SECRECY for the History Channel, CELEBRITY WINGS for Discovery Networks and WEAPONS AT WAR for A&E Network. His television specials include THE WILD YAK PATROL for Animal Planet and THE LONG MARCH for History International.

John’s three-hour special THE LAST DAYS OF WWII was nominated for a National Emmy and his acclaimed all-color WWII series THE COLOR OF WAR was recognized with the CINE SPECIAL JURY AWARD as the Best Network or Cable Historical Program of the year. 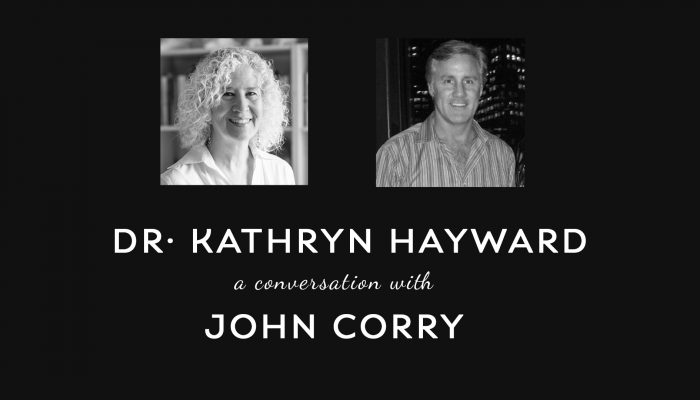 This Veteran Filmmaker Asks, “What If You Could Eat in a Restaurant and Get Healthier, Not Sicker?”