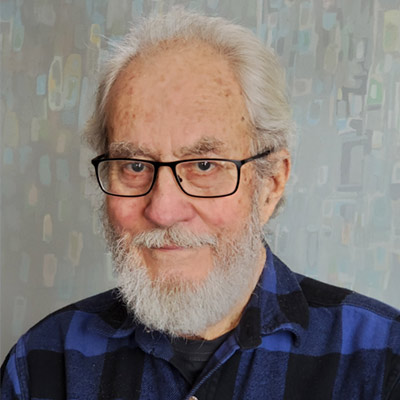 Chuck has lived his entire life in some capacity within the arts, including as an artist, art teacher, university academic, and museum lecturer. During the Korean War, he served as a medical artist in the U.S. Air Force, producing pathology illustrations. The GI Bill provided him with a Bachelor of Fine Arts degree from Pratt Institute in 1958. In 1966, Boston University awarded him its MFA. He has had a lifelong association with the Springfield Museums in Massachusetts, including as a regular presenter during four decades of the museums’ Art a la Carte lunchtime lecture programs.

For more than a decade, Chuck taught art in the Springfield Public Schools, ran his own Art Studio School, and for 18 years was chair of the Art Department at Bay Path College (now University) in Longmeadow, Massachusetts. While there, he initiated a successful and popular art-focused European student travel program.

Starting in 1975, Chuck began taking his wide-ranging and ever-expanding interests more regularly international. With his late wife, Irene, he organized and directed some 100 passport tours to significant cultural centers on five continents with their Hayward Cultural Tours business. Among their clients was the Springfield Museums Travel Program. Eventually, Irene and Chuck became co-directors and tour leaders of the museum program.

The experience served him well: he still knows the locations of the restrooms in at least 50 of the world’s most important museums.

Now with the magic of the internet, the world’s collections come to us. So our conversations with art don’t require we go there anymore. Chuck still loves to wander museum halls, but airline aisles … not so much. 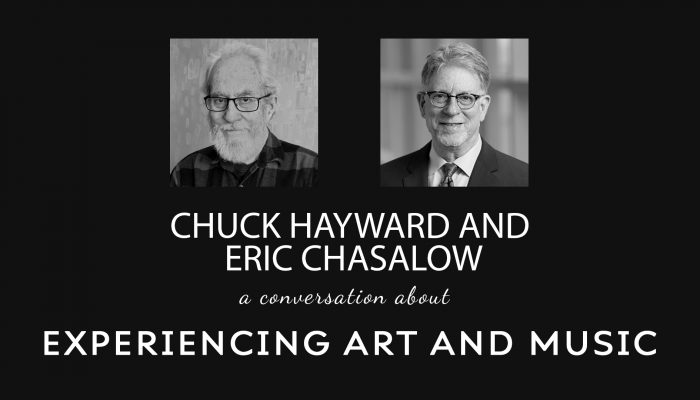 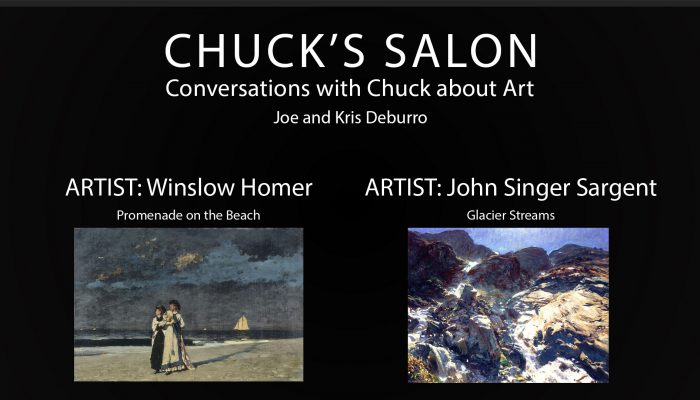 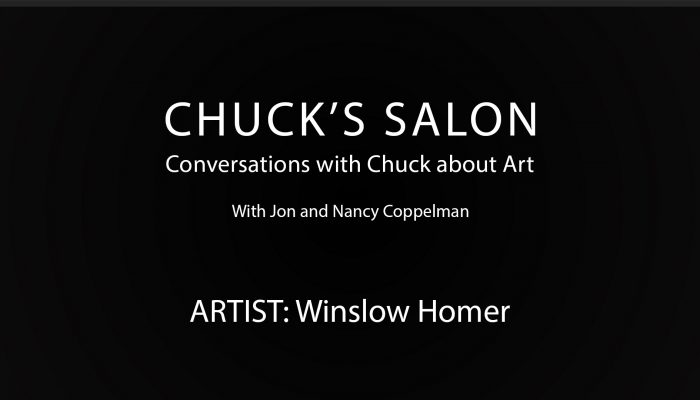 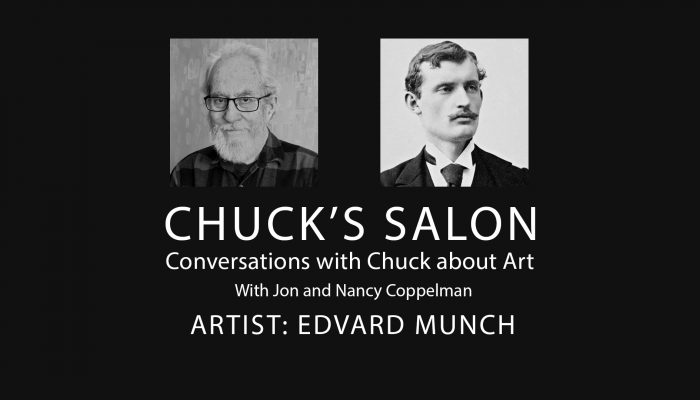