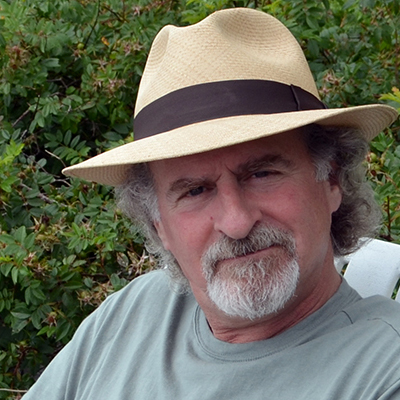 Jonathan is a nationally published editorial cartoonist and illustrator whose art can be found on the pages of the Chicago Tribune and other national and regional publications, as well as on his own website, www.spontoonist.com.

Jonathan firmly believes spontaneous doodling has the power to expand the creative potential of the human mind and that every child should be allowed to daydream in class with a fist full of colored pencils and a stack of blank paper. As a world traveler and self -proclaimed expert on all things strange and unusual Jonathan believes that art is a universal language that can be used as a tool for creative problem solving and expression.

Coming of age in the 60’s and early 70’s allowed Jonathan to witness first hand some of the more socially and culturally impactful experiences of the times, from crossing the Berlin Wall on foot to driving a school bus across Nebraska and Iowa filled with a dozen cats. Over the past 2 years Jonathan has been at work on his memoirs entitled “Yellow Jacket Blue” consisting of various hitchhiking and other impactful encounters he experienced travelling across the United States and Europe.

When not doodling, Jonathan is a commercial real estate investor and proud father of four extraordinary children including Noah, Oliver, Alexander and Pearl…..all of them artists in their own right.

Jonathan lives with his wife and best friend Robin a mile from where they met on the same street as 3 year olds in the fall of 1957. 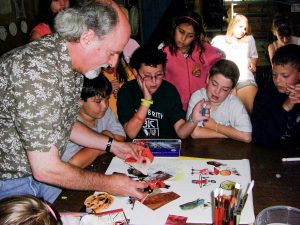 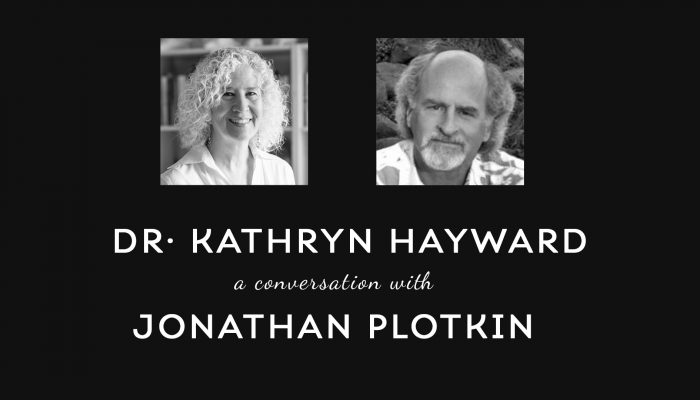 How Does Doodling Assist Kids and Adults Of All Ages To Retain Information?