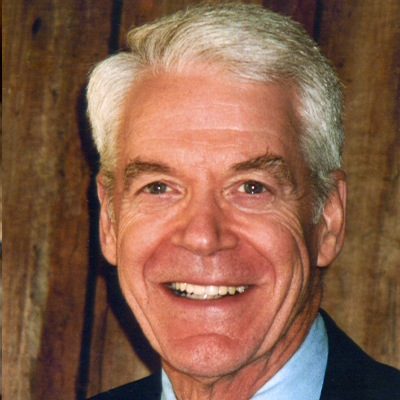 Caldwell B. Esselstyn, Jr., received his A.B. from Yale University in 1956 and his M.D. from Western Reserve University School of Medicine in 1961. In 1956, he received a gold medal in rowing at the Olympic Games. In 1968, as an Army surgeon in Vietnam, he was awarded the Bronze Star.

He was trained as a surgeon at the Cleveland Clinic and has been associated with the Cleveland Clinic since 1961. He was President of the Staff and a member of the board of governors. He chairman of the Breast Cancer Task Force and Head of the Section of Thyroid and Parathyroid Disease. In 2005 he became the first recipient of the Benjamin Spock Award for Compassion in Medicine. He received the Distinguished Alumnus Award from the Cleveland Clinic Alumni Association in 2009. In 2013 he received Yale University’s George Herbert Walker Bush Award for Lifetime Achievement. In 2016 he received the Case Western Reserve Medical School Distinguished Alumni Award. Dr. Esselstyn has also received the 2015 Plantrician Project Luminary Award, the Case Western Reserve University School of Medicine 2016 Distinguished Alumni Award, and the American College of Lifestyle Medicine 2016 Lifetime Achievement Award.

His scientific publications number over 160. His pioneering research is summarized in his best selling Prevent and Reverse Heart Disease. In July 2014 his study of 200 patients confirms an even larger group can be adherent to plant based nutrition and achieve the same significant arrest and reversal of disease. Currently he directs the Cardiovascular Disease Prevention and Reversal Program at the Cleveland Clinic Center for Integrative and Preventive Medicine. 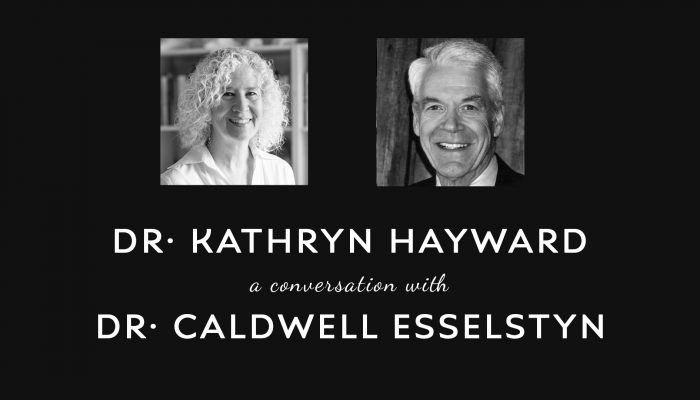 Preventing and Reversing Heart Disease and Protecting People from Cancer