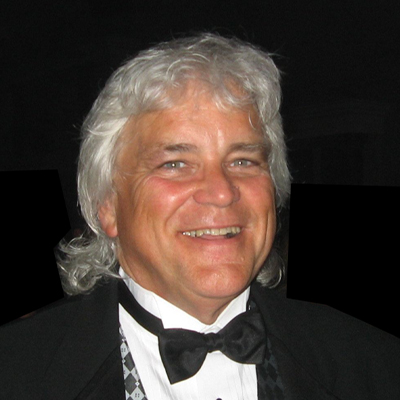 Bill Shontz, is a former music professor at The University of Illinois, Ohio State University, Muskingum College and Bluffton College and currently on the faculty of the Brattleboro Music Center and Brattleboro Union High School. He is trained in classical clarinet and received a Master’s Degree in flute, clarinet, saxophone and recorder from The Ohio State University. He was Solo Clarinet with the Ohio State Orchestra and Concert Band and with the University of Illinois Orchestra and Wind Ensemble. He has also performed with big bands and jazz ensembles. As one critic lauded, “He is a Master of Woodwinds (literally).”

For twenty years Bill was one half of the Nationally acclaimed duo, RosenShontz and has entertained millions of children and their parents throughout the world with his imaginative and witty style of music and humor.

Bill has ten award-winning albums (that have sold over 700,000 copies) and three videos, one of which was nominated for an Emmy. His first solo album, “Animal Tales”, was acclaimed by Billboard Magazine as “…the best new kid’s release of 1993…” Other awards Bill has been given for “Animal Tales” are:

“The Day I Read A Book”, is designed to encourage children and families in their love of books and reading, and has won the 1999 Parent’s Choice Silver Award.

Bill has been a spokesperson for the environmental groups EARTHWATCH and Green Up Vermont and was a featured performer at the Electrification US Symposium, and PSEG’s Global Green Expo.

He has written a book on Improvisation and conducts workshops to teach “paper trained” musicians that anyone can learn to improvise and discover the inner creativity that lives within their soul. 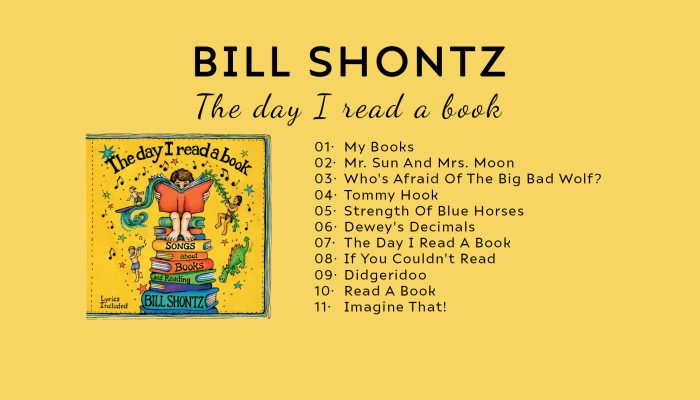 Bill Shontz: The day I read a book 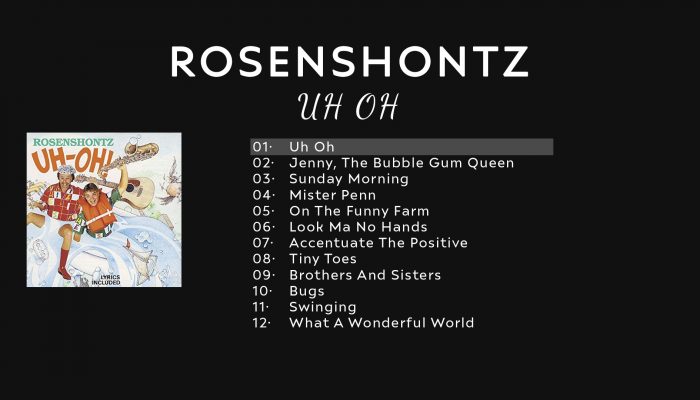 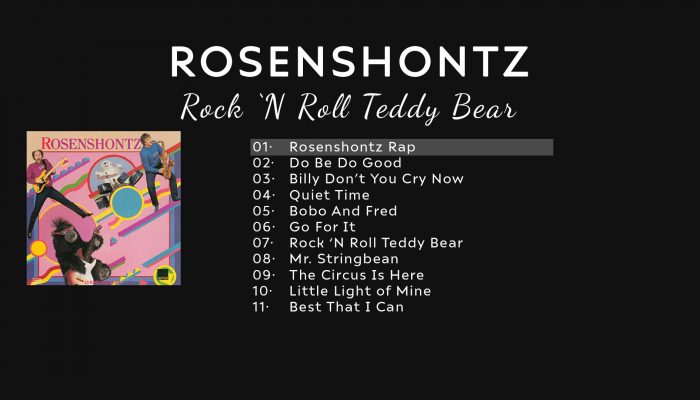 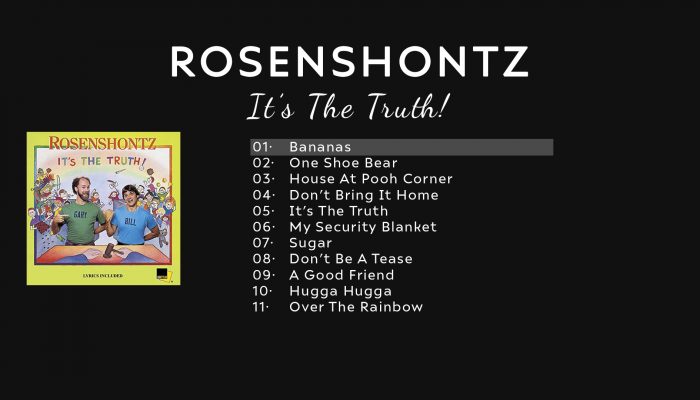 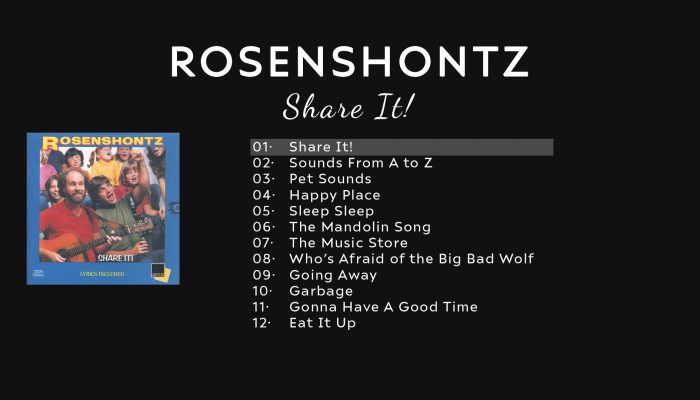 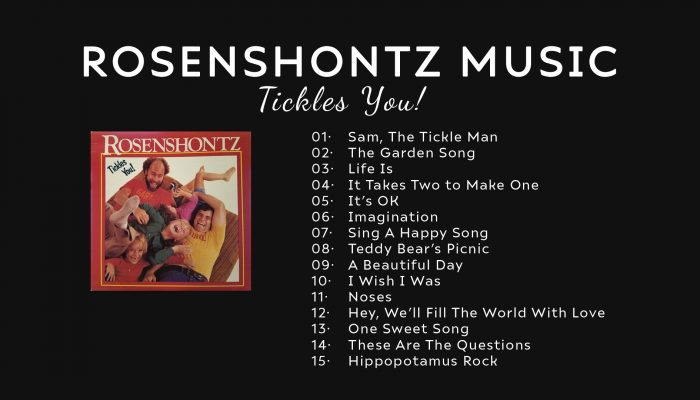