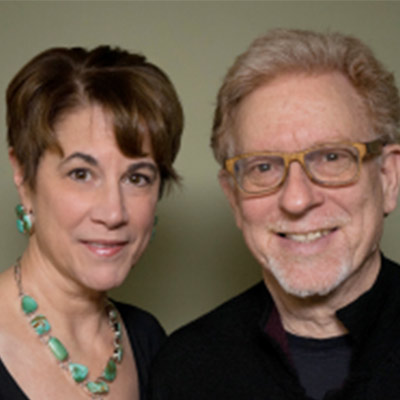 Singer-Songwriters in the American Folk Tradition

Our finely crafted songs have stories to tell.

Barbara Cassidy grew up in New England and among the Hilltowns of Western Massachusetts where she learned to drive on a tractor, helped with the haying, and waited tables in a (maple) sugar house. She has been singing professionally since her youth and has recently turned to songwriting.

Eric Chasalow grew up listening to The Beatles and Charlie Parker, writing big band charts, and making trips into New York to hear jazz greats play live. After college at Bates and New England Conservatory, he moved to New York to study at the Columbia-Princeton Electronic Music Center and developed a career as a composer. Eric is Dean of the Graduate School at Brandeis University and Irving Fine Professor of Music at Brandeis University.  His music appears on CD’s from New World Records and is performed world-wide. 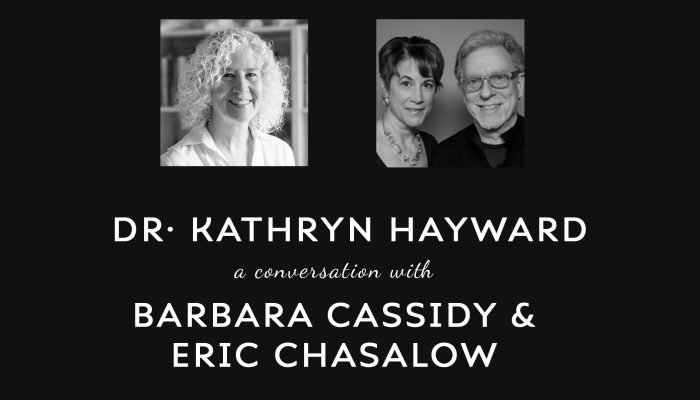 How Has the Marriage of These Musicians Influenced Their Creative Partnership?